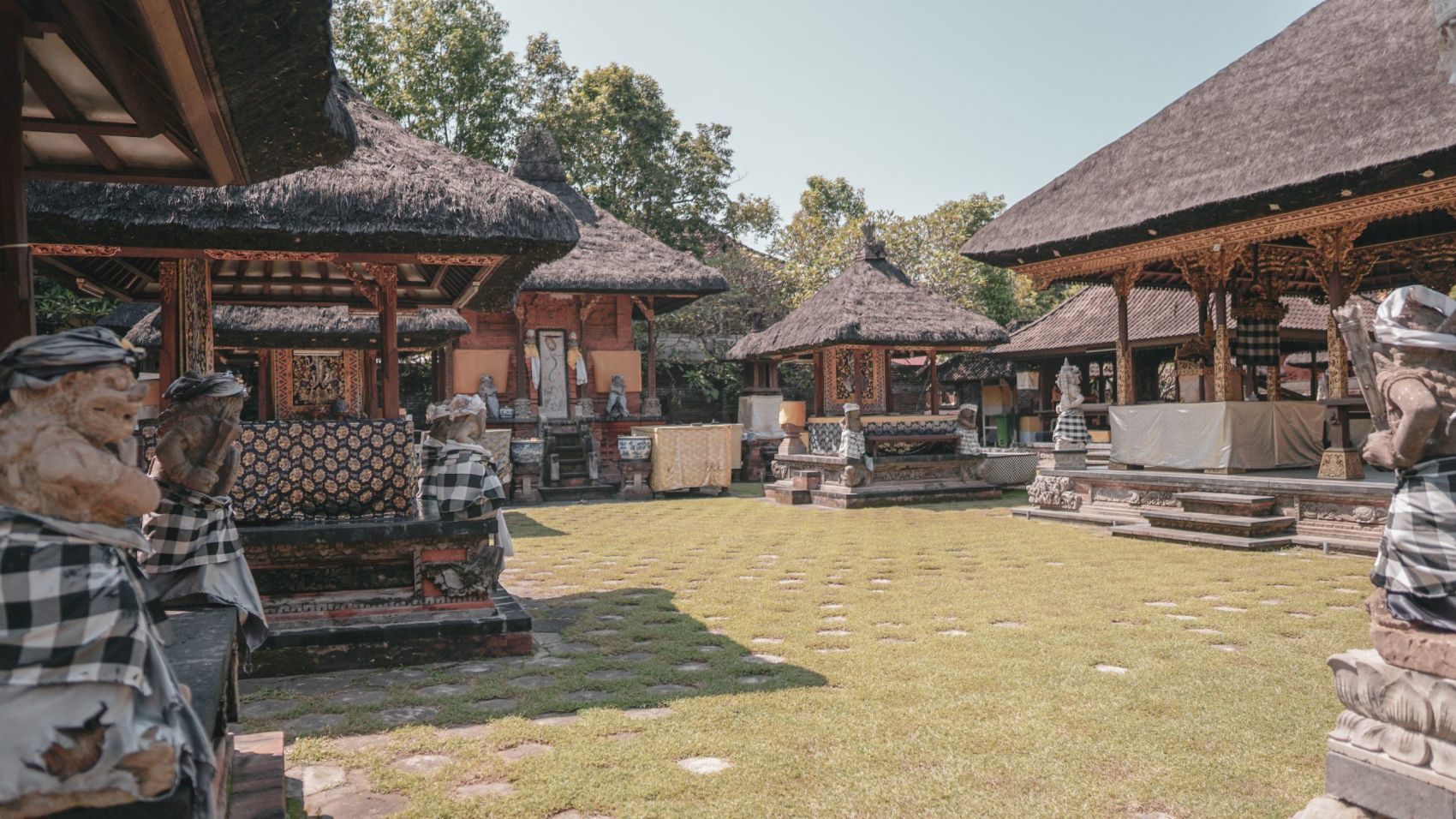 Pura Dalem Kadewatan located at Sanur Village was one of the cultural heritage of Denpasar in Sanur. This Pura was built in XV-XX Masehi and before moved to Sanur, this Pura was located in Tangtu, at the edge of Ayung River.

When Tangtu was heavily flooded by the river, all the ceremony was postponed. That’s the moment when the locals decided to moved this Pura to the south, to Tegal Asah, where the land countour has stages and they found a higher place and shine. The place inspired the name Sanur, it came from the word Sa = means one single and Nur = means holy light.

The rituals held in this Pura is using the spiritual timing on Tilem day to triwara kajeng, often named as Tilem Kajeng. Tilem was a prabhawa from Sang Hyang Siva that also had a form as Sang Hyang Yamadipati (The God of the dead) who had the vanishing power.

The dances of Sang Hyang will be performed on the piodalan day.  One of the dance is Sang Hyang Jaran. This dance is very sacred and stopped performed in 1938 and then finally resume on 2016.

This dance showed a horse played and showered with fire with two Pratima in red and white. This sacred dance will feel scary when the dancer as Sang Hyang Jaran playing with a real fire in the middle of the pura and all the songs played in sacred way.

One day after piodalan Tilem Kajeng, the people will do the gebogan offerings along the village. This gebogan will be carried by the womens wearing white and yellow kebaya to praise God for all the blessings. This ceremony called Mepeed.